In a public service announcement, the Federal Bureau of Investigation (FBI) announced that remote administration tools, such as Remote Desktop Protocol (RDP), as an attack vector has been on the rise since mid-late 2016.

What does this mean for you?

Simply put, this means your identity, login credentials and other sensitive information can be compromised.

The FBI and Department of Homeland Security (DHS) recommend businesses and private citizens review and understand what remote accesses their networks allow and take steps to reduce the likelihood of compromise, which may include disabling RDP if it is not needed. 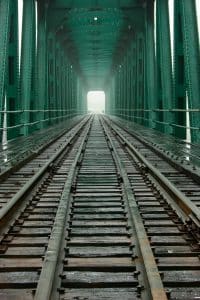 What is Remote Desktop Protocol (RDP)?

RDP is a proprietary network protocol that allows an individual to control the resources and data of a computer over the Internet. Cyber actors can inject malware or ransomware into the remote systems – and they are difficult to detect.

What makes you susceptible to an attack?

How do you protect yourself?

Because RDP can remotely control a system entirely, usage should be closely regulated, monitored, and controlled. The FBI and DHS recommend implementing the following best practices to protect against RDP-based attacks:

For more information and to view the full public service announcement, click below:

Our team is standing by to help you with your cyber security questions and needs. Call or Text: (858) 384-1506 or EMAIL: hello@foagency.com.

Start A Conversation With Us