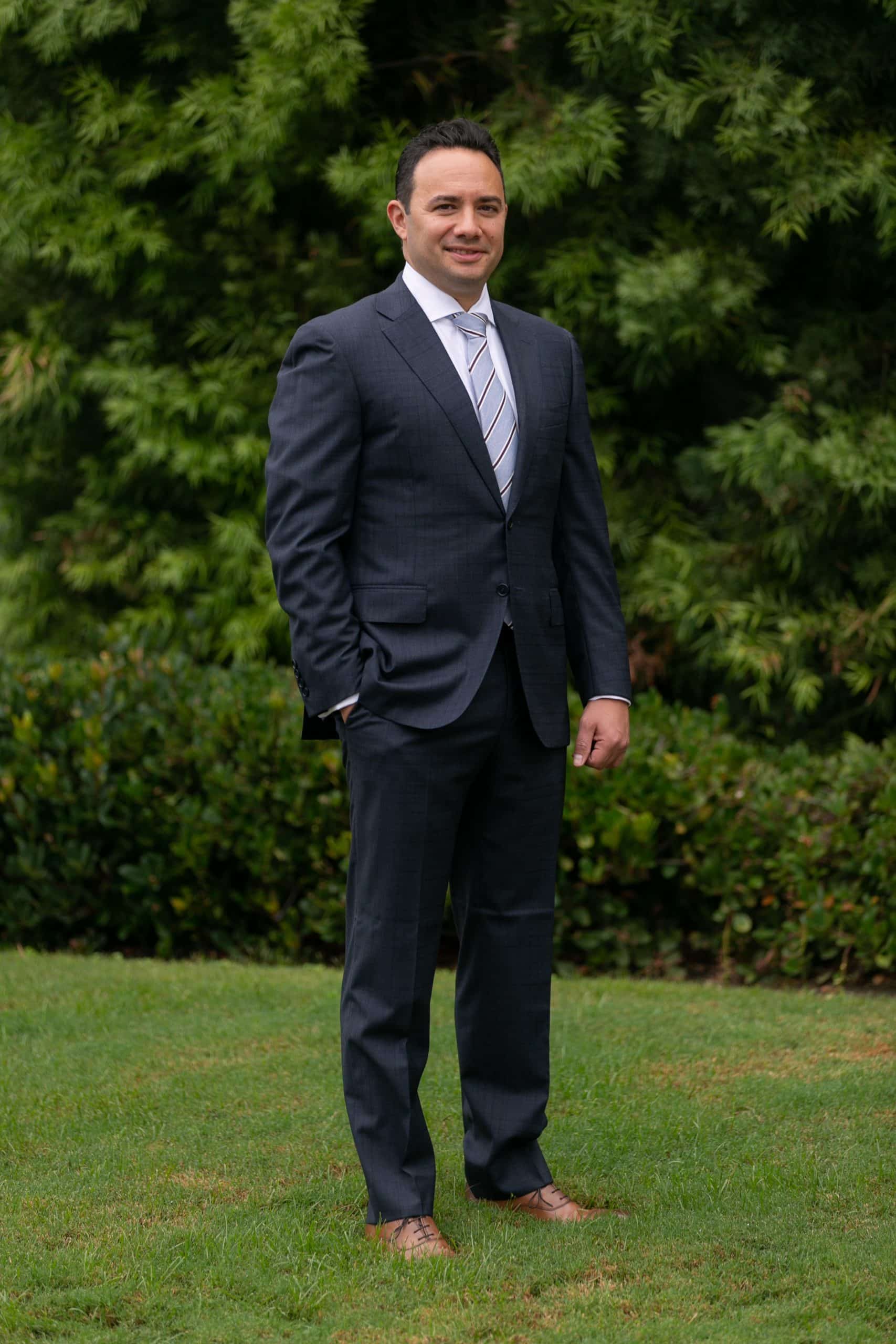 Senior Account Manager
Employee Benefits
CALL: 858-836-7920
TEXT: 858-384-1507
EMAIL: nisha@foagency.com
As an account manager, Nisha can assist with your new and renewing welfare program needs. Nisha also goes above and beyond to help her customers with their benefits admin, including claims authorizations and benefits utilization.

Senior Account Manager
Commercial Lines Property & Casualty
CALL: 858-384-1505
TEXT: 858-384-1507
EMAIL: namalie@foagency.com
As a senior account manager, Namalie can assist with your new and renewing commercial insurance needs. Namalie has excellent experience in her nearly 20-year career as an account manager. You may reach her for assistance with policy questions as well.

Michael, a New Jersey native, relocated to San Diego in 2001 after graduating from the prestigious Robert H. Smith School of Business at the University of Maryland, College Park. Shortly after arriving, he started his first insurance job with a national carrier, where he worked his way to a supervisory position.

Michael joined the independent agency channel in 2005, learning about construction insurance markets and a wide range of products and services.  While honing his skills as a competent broker, Michael also served as the agency's sales manager, overseeing a team of 26 in a highly functional sales unit.

In September of 2010, Michael was named CEO of Fusco Orsini & Associates, which he holds with great pride.  The firm started with three people focused on property & casualty insurance products, primarily in the commercial space. Michael is proud of the firm's growth, now able to consult clients on strategies within the following areas:

Michael enjoys spending time with his family and friends and coaching and playing ice hockey in his spare time.  He welcomes connections through his LinkedIn profile.