Taking an active step in commemorating Armed Forces Day on May 15, 2021, Fusco Orsini & Associates has become a Wounded Warriors Corporate Champion, a partnership that delivers life-changing programs to members of the military. As a corporate champion, the firm contributes to the work of the Wounded Warrior Project, a nonprofit serving more than 100,000 soldiers suffering from traumatic brain injury, post-traumatic stress disorder (PTSD), or the loss of an arm or leg. The program provides steadfast support to injured warriors, their families, and caregivers.

“We choose to support the Wounded Warriors Project because we are based in the military community of San Diego, and many of us have spouses, family, and friends in the military who we want to honor,” said Daniel Morton, director of sales for Fusco Orsini & Associates. “We have personally seen the hardships that members of the military endure after injuries, and we believe in supporting an organization that’s providing support to those who sacrificed for our country.”

Through the support of companies like Fusco Orsini & Associates, warriors can connect, overcome mental health challenges, lead active and healthy lives, and find rewarding civilian careers. These programs and services are provided at no cost to the warriors and their loved ones, which is why Fusco Orsini & Associates values its partnership with the nonprofit organization.

The insurance brokerage is announcing its partnership today, leading up to Armed Forces Day, a national holiday that unites Americans to celebrate the patriotic service of our heroes.

Armed Forces Day commemorates all six branches of the United States military, including:

President Harry S. Truman established the third Saturday in May to honor the men and women of the military. The first Armed Forces Day in 1950 drew more than 10,000 veterans and troops to Washington, D.C., and 30,000 individuals to parades held in New York City. President John F. Kennedy declared Armed Forces Day a national holiday in 1961 so that residents of the United States from coast to coast could become better educated through parades, receptions, and exercises celebrating the strength of the military.

While Veterans Day honors members of the military who served our nation at war and Memorial Day remembers those who died in service, Armed Forces Day recognizes men and women who are currently serving in addition to those who served and sacrificed to defend our country. Perhaps its most significant purpose is to raise awareness among the public about our military members’ role in serving the community.

For more information about the Wounded Warrior Project, visit woundedwarriorproject.org. 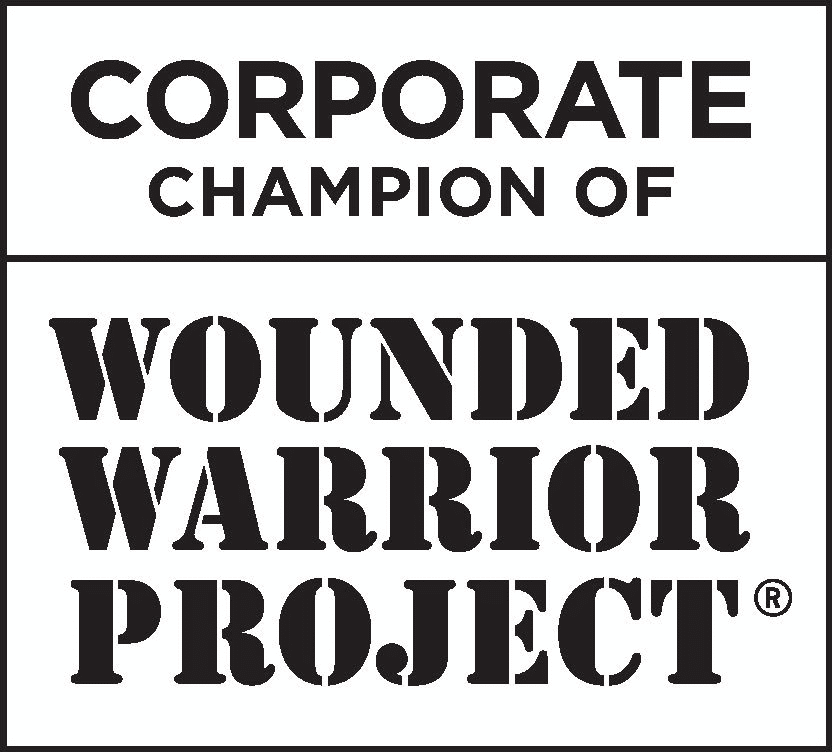